I have been having a recent problem of routing issues. I did contact Riot games servers to ask what was happening obviously because I don't wanna assume it is my ISP issues but it turns out it is. All of my friends who have Xfinity and different providers still get the same ping to Chicago servers but for me and for 2 of my friends who are also using AT&T are all of the sudden getting Ping (latency) increase to Chicago servers and not to any other server. I used to get 8 ping to Illinois servers now I get 37 ping but my ping is still the same for Virginia and all other servers. I did contact Riot games and ask if this issue was from them or my ISP and we went through many troubleshooting steps before we did a trace route and finally found that I am getting ping spikes to Illinois servers and it is not routing properly. After further chatting with riot games I was told to contact a tier 2 Agent from my ISP since they are likely to be more equipped for such instances. 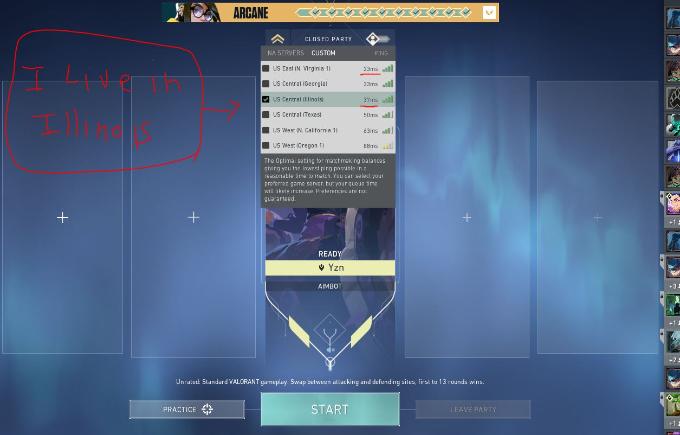 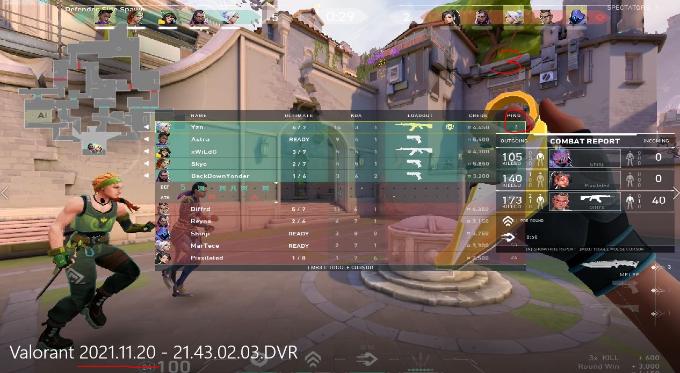 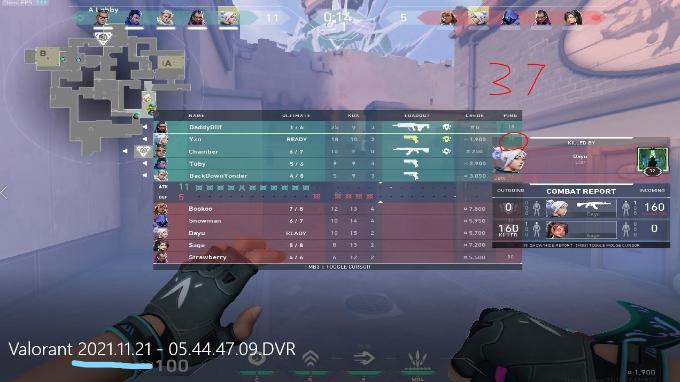 In these screenshots you can see my ping went from 3 to 37 to Illinois servers and still the same for every other server, I also saw another post of someone in this forum explaining the same issue which happened on the exact same day for me as well in these screenshots you can see that at around Sunday this issue started to happen but i stayed up til 4 am so it happened at Saturday late night and early Sunday. I have my good AT&T plan for the sole reason of gaming and getting good latency if I'm gonna get bad routing it beats the point of staying in the 1000 plan. Again I'm not sure how I can reach a Tier 2 agent if anyone can help I would appreciate it because I know 2 people who are currently facing the exact same issue and are with AT&T as well as someone who just recently made a post about this exact issue 10 hours ago.

Please provide a traceroute to the RIOT server you are having latency issues with.

Hi there, YazanT! We understand that you are having a problem with high ping and latency when you are playing your games online.  We would love to look at this.

As our ACE/expert, JefferMC suggested, please provide a traceroute and ping statistics from you to the RIOT servers. If you are unsure how to do that, here is one way to do that.

How to do traceroute:

We want you able to play your games and to use your service for the entertainment it was meant to be used for.

We are looking forward to hearing from you soon.

Thank you for using the AT&T Community Forums.

Thank you for the responses, I am having the exact same issue as Mojojet I believe you guys discussed this a day ago. I did get in touch with Riotgames and they gave me a server to trace route to I am not sure if this is the same server in Chicago that I am having connection issues to but ill send it anyway as I don't have much experience. 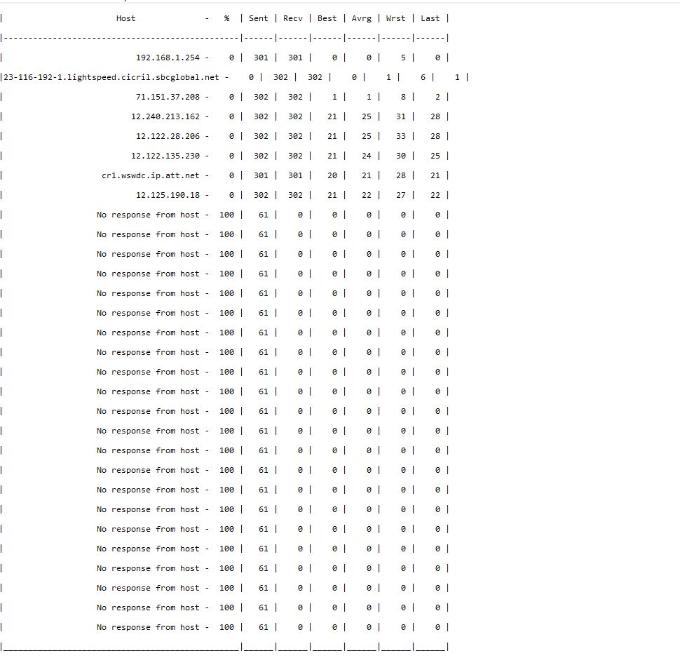 Also I tried to narrow down the issue as much as I can as far as I know my friends using different ISPS still have the same connection to the Riot sever in Chicago only me and my 2 other AT&T users which makes me believe that it is either an issue on AT&T's side routing to Chicago Servers or the server itself rejecting or routing AT&T badly I am not sure how we can narrow this down but the Riot employee I talked to did tell me to get in touch with my ISP.

Thank you for that screenshot, @YazanT!

Out of curiosity, are you experiencing high ping with any other games you try to play? If so, let us know!

We look forward to hearing from you.

No my ping seems to be fine to CS:GO and Rocket league but not to Valorant Or league of Legends which are both Riot run games. although my friends who have Comcast don't have issues to the riot servers.

As a test I would also see about turning on a VPN if you have one. I've noticed in the last few days connectivity problems which were only solved by turning on mine. Don't know why that works as I am not connecting to anything that would be out of region.

Though annoying, this is not an "urgent" issue. These are games after all. That is assuming you are not on a pro esport team where this is your actual job.

Wait Never mind I believe the issue is resolved. I am back on good Latency it seems like this only happened for 5 days and it fixed.

Thank you guys so much for the responses :>

Glad it is fixed. Weird is that my recent issue on another ISP just resolved as well. Wonder if both of ours got routed through the same trouble area. Hopefully it is not a temporary fix, whatever was done.