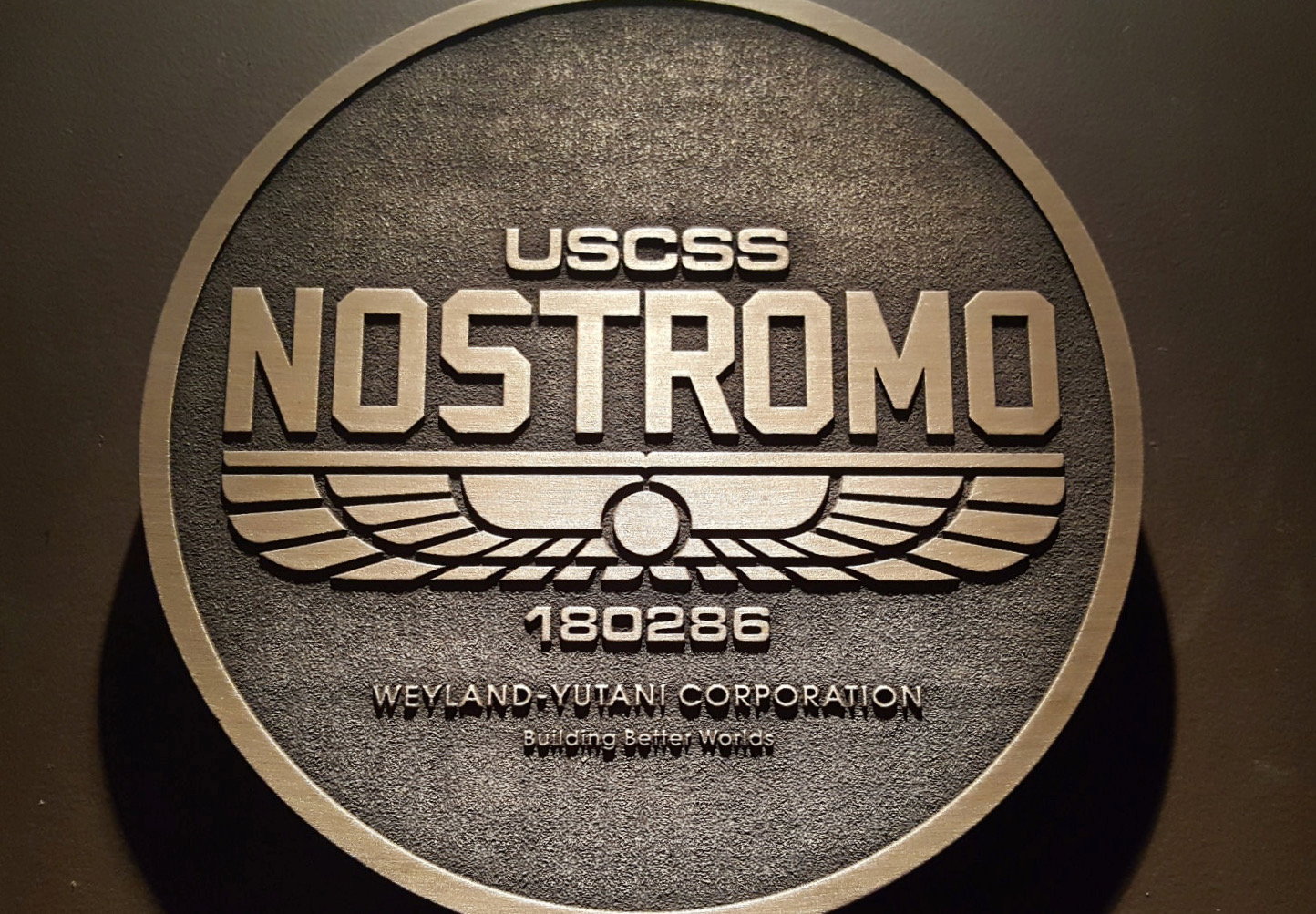 It's that time of year again!!!

Let's get this thread started so we can keep track of ordering issues, etc.

Flooding in southeast Texas may be affecting delivery of iPhones for some customers. We are working as quickly and safely as conditions allow. To help our customers impacted by the flooding, we are waiving overages in affected areas. Details: https://about.att.com/newsroom/2019/southeast_texas_flooding_overage_charges_waived.html

HERE IS A PIECE OF ADVICE...  DO NOT BUY THE PHONE FROM ATT AND HAVE IT SHIPPED.  ATT does not require a Signature for delivery so folks that steal packages will be out in force that day trying to steal phones they know are being delivered on launch day.

Good advice if you're on a consumer account. If on Premier, I'm pretty sure there's no other option.


Good advice if you're on a consumer account. If on Premier, I'm pretty sure there's no other option.

You can still pick up at store with Premier unless they got rid of that again.  Business accounts really have no reason to be ordering iPhones at launch as they can't be tested ahead of time.  But that is how we work here not all companies do that.

Here are the models announced today, along with pricing, specs, and availability:


Here are the models announced today, along with pricing, specs, and availability:

You can buy the apple watch series 5 today on apple.com

Any idea when At&t Stores will have the new iPhone models?


Any idea when At&t Stores will have the new iPhone models?

Apple has announced that pre-orders for iPhones are 5 AM PT this Friday, Sept 13.

Will AT&T follow this same schedule rather than the midnight PT of previous years?

Also there not an existing thread here that compares how AT&T and Apple manage trade ins like when one has a few payments left on the ‘rental’? 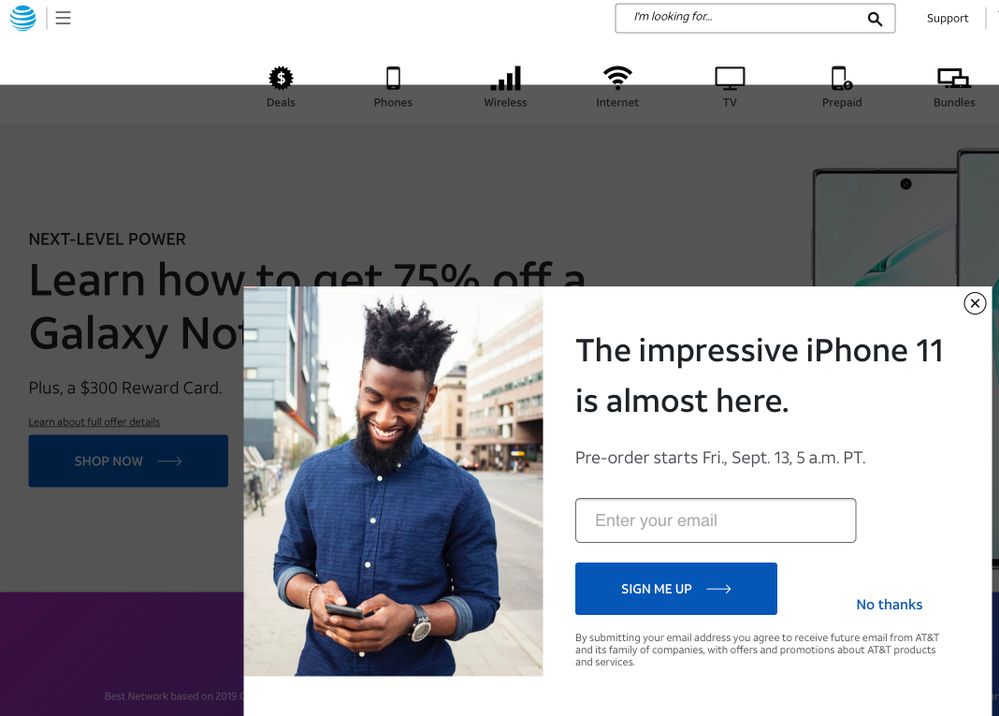 Yeah, unfortunately, people checking their upgrade eligibility, are going to be in for a surprise, when the found out they've been duped by AT&T, and scammed into their ever changing Next plans. I checked mine, today, and I still owe $541.62. Why? Because the AT&T scam factory, has seen fit to eliminate the 24/12 program, and Im now not eligible for an upgrade, until my 15 month mark, after 80% of the phone is paid off, versus 50%. Scam, scam, scam.

Agree that it’s disappointing that AT&T dropped the 12/24 plan, but they didn’t change anyone’s existing plan in the middle.  The terms of the new 30 month plans were available when people signed the contracts.  Not a scam when people don’t read the contracts.

Shouldn’t be a surprise though. If it was, you didn’t do your due diligence.

it appears from apples page which is where i have always bought my iPhone they are still offering me my 12/24 ie ATT Next Every Year... And if it does change I will buy out current Xs Max $625 and go with Apple Upgrade Plan (they offered $600 for my phone) which I should have done years ago.

I can keep my ATT data plan as thats a good deal.

But anyone with good credit rating has no business paying ATT for 15 months and the extra $5 = $75 thats insane as you get nothing for that money.

At least with Apple you get AppleCare+ for the money charged in payment.

Hope this hopes as I was confused as heck with plans... that said both allow you out at 50% paid one should lower payments up front as it spreads them 30 months versus 24.

But thats moot as you pay the extra 3 months at 12 months to get out so difference is the $75 extra for right to get upgrade.

So in ATT's plan to market cheaper payments they made it harder than ever. These phones and plans too complicated!!!!

Below taken from ATT page on plans...

The AT&T Next® and AT&T Next Every Year® Plans are being discontinued and are available only from select non-AT&T dealers for only a limited time.