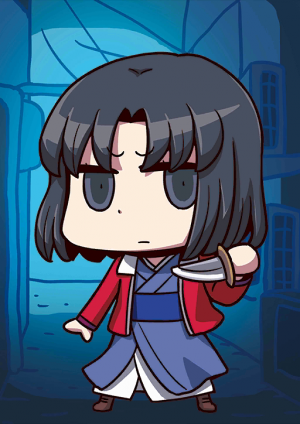 I recently bought this phone off ebay, it came unlocked and made sure it wasn't black listed. Cool, got that checked of course I didn't check the bands till after I received it, so I went to go check and it has 1,3,5,7,8,20 and att uses 2,4,5,30,12,13,29 both have 5 so I should be getting 4G LTE correct? unless I'm missing something. Anyway I had to go to att next day after receiving the phone because my old phones antenna broke, couldn't find the part so I had to replace the phone it has been like 3 months since I didn't use the service so when I went they told me it was suspended and had to replace the sim card for 5 bucks so I did while I was watching the guy set it up at some point I saw LTE show up from my old sim but he had to do multiple resets and changed to a new sim to activated. He then proceeded to tell me that I had to wait for an hour for it to kick in so I left, hour later I was only getting 3G I was able to get data and call but oh boy was the connection really slow sometimes it would cut off the connection and had to wait. Next day I had to go to the store for some groceries and another att was near by so I stopped by and were only able to do service outside I had to wait till someone attended me, I spoke the whole story on how it went down at last att store and all the guy came up with was did you reset your connection? said "yes" then he went to give him self a call and said "Nothing I can do" like seriously? didn't even bother asking his co-workers I was getting really inpatient I looked at the bill and I'm paying for 4g services but have no 4g at all.

I did some more digging and found out that nxtgenphone apn doesn't even work only the phone apn but gives 3g only, Specs wise for technoly it uses GSM/HSPA+/LTE it states that on official LG website even tried to change preferred network type but no luck it will only show HSPA. So if anyone had a similar problem and knows what to do would appreciate it or if there is another apn other than phone or nxtgenphone would help too. Thanks!

You can not use this phone with AT&T 4G LTE network. Main 4G LTE bands of AT&T are 2,4,12. LTE Band 5 is used in very few areas (if any) and most likely you city/town is not covered by LTE band 5.  You bought European version of this phone which is incompatible with all US networks (including AT&T)