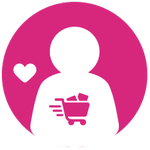 I recently decided to change my ATT prepaid service from one plan to another. I've had ATT service for about a year but there have been some issues. What happened was I had just paid my bill for the month of March when I decided to change plans. The transfer system said that I would lose data but it didn't say I would LOSE MY MONEY.

Essentially over the period of 4 days I paid:

$40.00+$40.00+$10.00+TAXES for ONE MONTH OF SERVICE ON ONE LINE. ATT refused to carry over the money credit from one plan to the next. I called the 800 number and customer service could care less. I was able to get my account number and a PIN code to switch carriers.

Next problem is that ATT never gave me my $50 gift card from last year--now I see ATT is running a promotion for another $50 Visa card to add an additional line. REALLY ATT? How many people ever received these Visa cards you promised?

Well ATT you got $50 out of me plus taxes but luckily I have an unlocked phone that I own. I'll NEVER use your services again. You say 800 will usually resolve problems? REALLY?

Sorry, that is the way prepaid works. When you change your plan, the old plan terminates and you lose any remaining days. The new plan does not start until you pay for it. There is no carry over. Just realize, other prepaid carriers work the same way.

Not true ATT--not other companies! True if you change service providers but
not plans within the same company.

Not a word about the missing Visa Card. Hummm

I’m not ATT, I’m another customer. This is a customer to customer forum. I don’t know anything about Visa card promotions.

I don’t know what other carriers you’ve used, but I can speak for both AT&T and Verizon.   Both terminate the remainder of your plan as soon as you pick a new one, no credit is given and you much pay for the new plan immediately.  Both warn you when you go to “change plan”  that your current plan will terminate.  If you had read it, we wouldn’t be having this discussion.

It looks like T-mobile works the same, although I haven’t used them.  (See photo)

You have been given facts.  They happen to agree with what support already told you.  Just because they don’t agree with your particular world view doesn’t make you right or us wrong.

I don’t know anything about the promotions for AT&T prepaid, especially not months later.

Name the companies you claim do it differently.

Then there's the fraud surrounding the AT&T Visa gift card "offers" that most people never see after being with AT&T for the required 3 months.

No.  We don’t work for At&t.   Please note your rude posts were removed at some point.   The new ones contain words which will also get them removed.

I get it.   You didn’t like being proved wrong and couldn’t prove you were right.   But manners, geesh!  🙄.

Your company's behavior gets your company deleted as service provider.

You see I, as the customer have the last laugh and ultimate power.

PS: The visa card promo fraud by your company is being reported. It will
take your company hundreds of hours of professional time to deal with the
complaints.

Again, last laugh is mine. 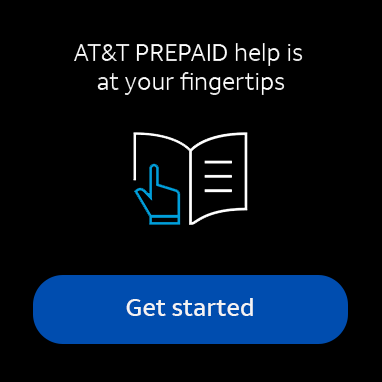