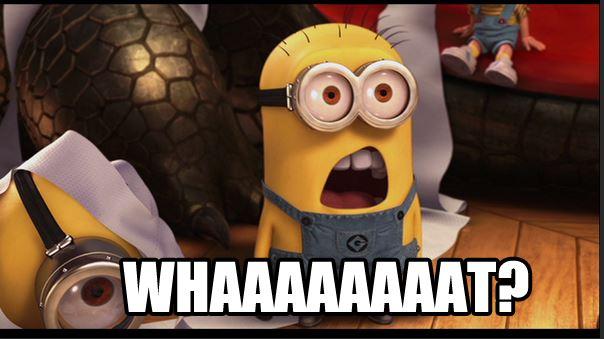 This is a customer to customer forum that being said

Every year these threads appear.  And every year I keep wishing the carriers (cable companies and ATT) would hold their ground until the local's realize they are losing eyes for their advertising.   People blame the carriers for their "geed" and not supplying "their channels" that "they are paying for".

First, they are not "your channels".  ATT can do anything they want to the channel lineup as per these terms of service (8. INTERRUPTIONS, LIMITATIONS, AND MODIFICATIONS TO SERVICE).  You are paying for a TV service, not specific individual channels.

Second in this case it's the locals who are the greedy ones here asking for ever more and more money every year for something most anyone can get for free with an antenna (assuming the locals are in range - check here).  And then later everyone complains of their ever increasing bills when the one of the reasons for that increase is the "Broadcast TV Surcharge".  So guess who's actually paying for the locals for their greed?

If the carriers stonewalled these locals maybe they would "blink" and put an end to this annual blackmail.  But it never happens and it's just wishful thinking on my part.  In reality the carriers and the locals eventually come to an "agreement" where the locals get less than they asked for (they probably asked for twice as much as they need anyhow if they truly need any more in the first place).  We end paying for the bill.  And it's always the carriers that are to blame.  There's a lot to blame and greed to put on the carriers, but this annual negotiation crap is not one of them.